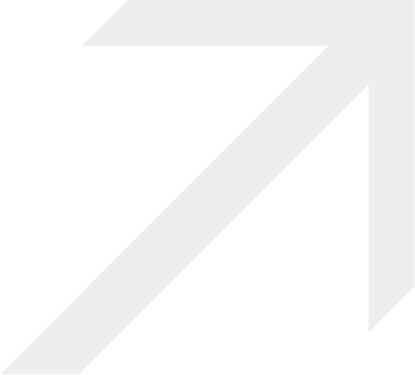 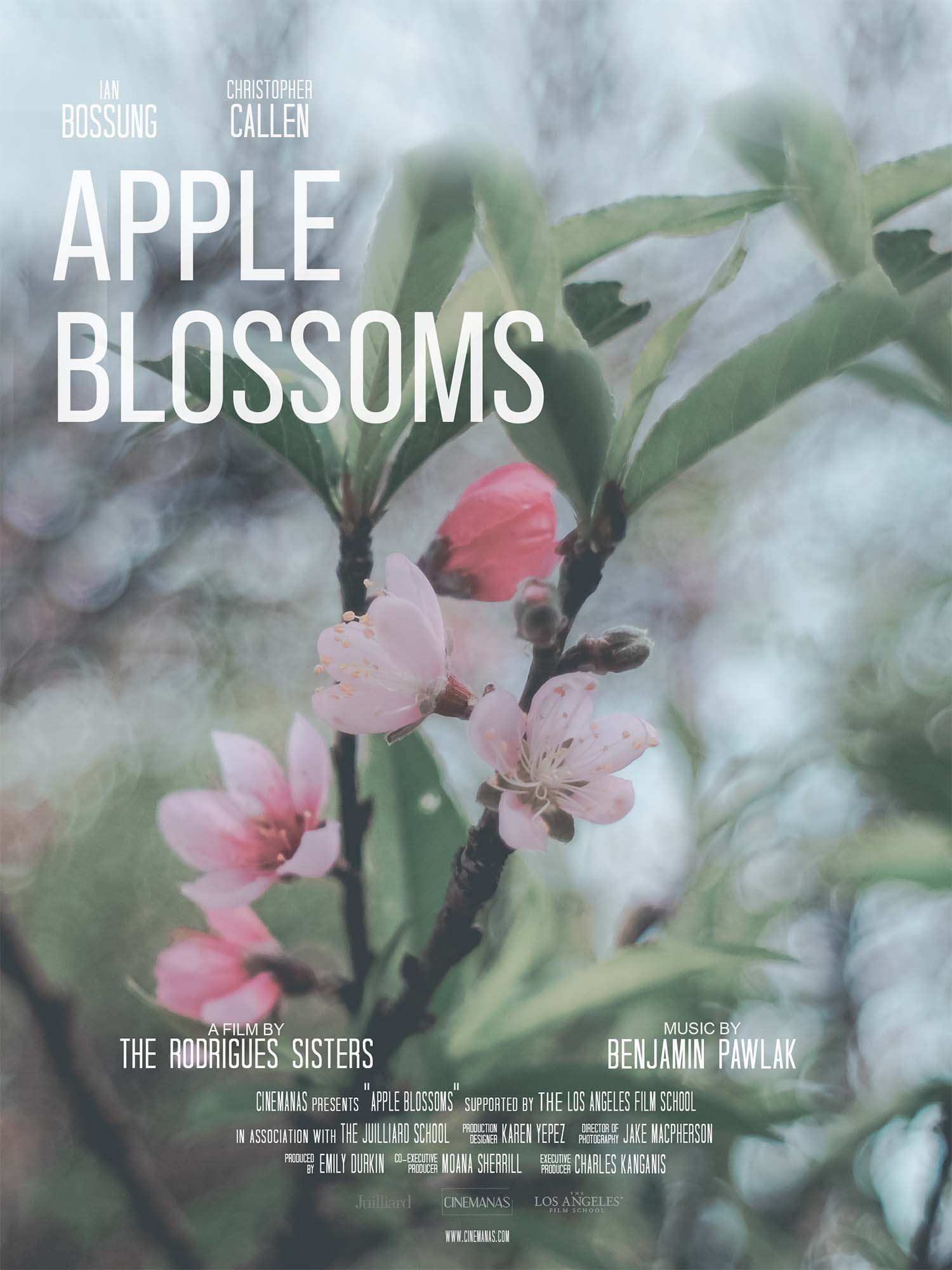 View my demo reel here or on YouTube. Includes samples from the following: 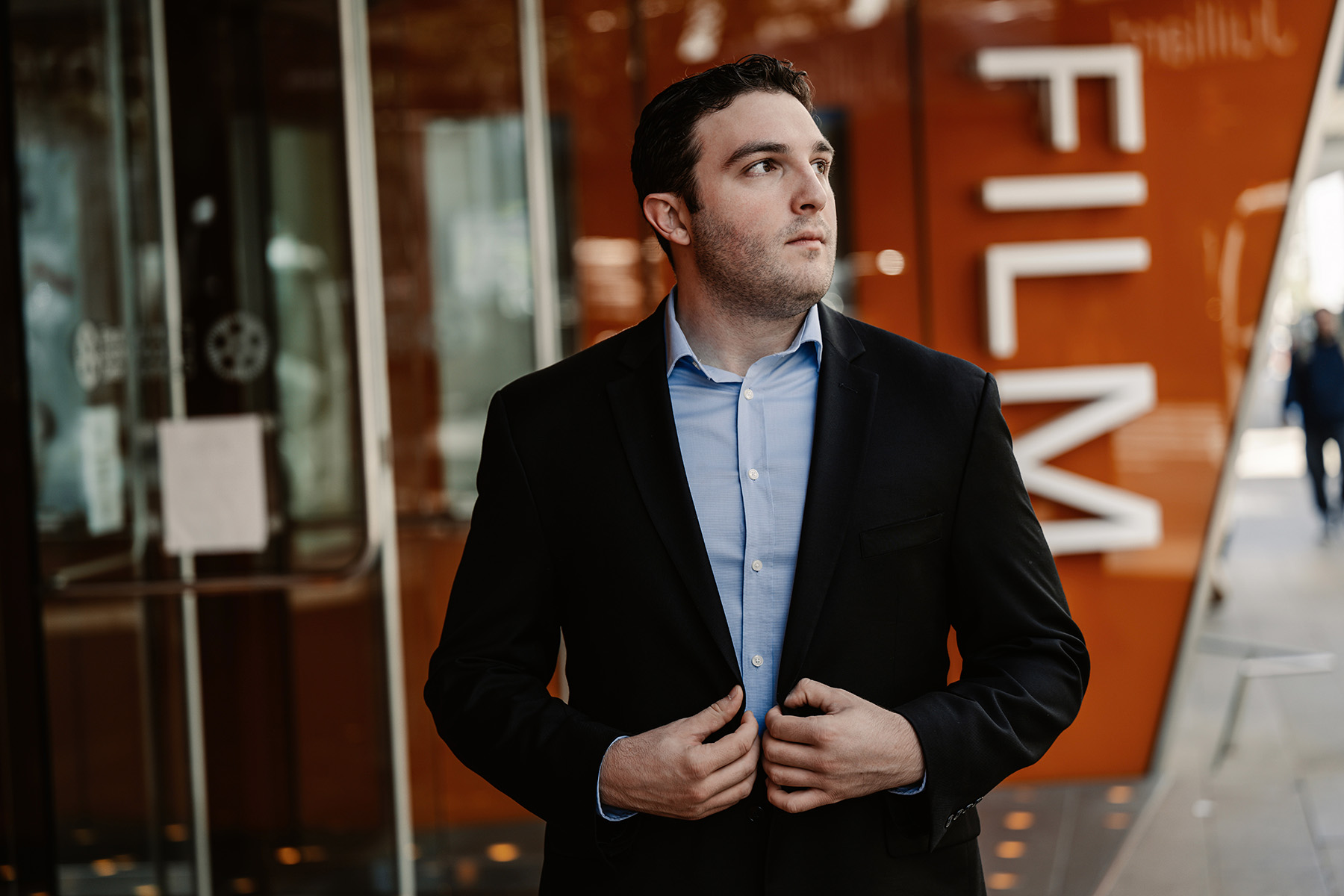 Benjamin Pawlak is a graduate of The Juilliard School, where, alongside his studies as a pianist, he pursued film scoring with composers Edward Bilous and Nathan Prillaman. After years taking composition courses at previous music schools, Benjamin decided to hone his skills even further when given the opportunity to go through the ranks of Juilliard’s film scoring courses. He currently has three scores for upcoming short films to be screened at Art of the Score at Lincoln Center in November 2022.

Benjamin placed as a finalist in the 2020 Indie Film Music Contest, and has performed his own solo piano works in both the United States and Europe. The five-track digital EP Empty Corners was released on his YouTube page in 2020, which was a project utilizing limited compositional resources during the world's hiatus from concerts. The film and music was created entirely by the composer, and was the first major collaboration between Benjamin and his music editor, Molly Sanford.

Outside of composition, Benjamin has written about film scores as well. His work will be presented for the first time in December 2022 at the Université de Versailles as a part of their symposium on John Williams.

Benjamin, a native of Big Flats, New York, lives in Manhattan where he works as a composer and pianist.

For any questions, comments, booking inquiries, or more, the easiest way to reach me is by simply using the email link below. I'll get back to you as soon as I can. Thanks!